Lots of interconnected events in Energy News this past week or so – we’ll run through and touch on some of the major items and attempt to keep it (relatively) brief.

US Crude Oil prices hit $80 Monday for the first time in 7 years, largely on the basis of surging demand and simultaneous supply issues for power & gas globally, particularly in China, India and Europe.

Last week we saw Natural Gas hit historic highs of $185 per mwh on the supply crunch, although prices have backed off highs this week upon the announcement from Russia’s Vladimir Putin that Gazprom would increase output to Europe to help ease their supply woes.

Speaking of Putin, he went on record Wednesday that he believes Oil could reach the $100/bbl mark (again). OPEC+ (which includes Russia) has been resistant to calls to up their production increases, choosing instead to stick with the previously agreed upon increases.

The Biden Administration has reportedly been relaying their concerns about rising energy costs to unnamed OPEC+ senior officials, and more publicly has called on oil producing nations to “do more” to up supply in order to ease price increases and global supply issues. So far they have not been successful, largely because longer term economic and demand growth numbers don’t look exceptionally promising, so OPEC+ member nations are unwilling to jump up supply to ease pricing when the longer term demand required to keep pricing reasonably benchmarked does not appear to be there.

Additionally, Reuters is reporting  this afternoon that the White House has been speaking with domestic producers about helping to bring down costs. It’s unclear exactly what they are hoping for on that front, or what may have been discussed specifically.

Gasoline in the US is at a 7 year high (averaging $3.29) and the EIA Short Term Energy Outlook reporting this morning indicated that consumers can also expect to pay substantially more for energy this winter

(you can read that report here: https://www.eia.gov/outlooks/steo/report/WinterFuels.php)

Domestic output has not rebounded to pre pandemic levels, and is well off from 2019 highs. In addition, the surge in natural gas pricing means dual fueled power generation systems are likely to be looking at diesel to offset some of the cost this winter. This is what helped dampen prices on Crude & Diesel today somewhat – Crude demand will exceed earlier expectations if power generation does in fact move toward a more diesel heavy mix than we see in a typical winter…. Theoretically.

One of the factors we will need to see play out however, is that increased diesel demand is all well and good, but the ongoing (and apparently worsening) labor issues in the United States may complicate that option. The driver shortage is impacting delivery times and logistics across the country, nowhere is that more clear than the ports. The Biden Administration just announced the Port in Los Angeles will run 24/7 in order to attempt to catch up with backlogged demand and offload stranded container ships. The problem however, is these are backlogged in the first place because of labor & driver shortages, so it isn’t clear how effectively 24 hour runs will solve the backlog. The news is warning of transportation issues already ahead of the holiday shopping season rush, so the lingering question becomes how well will transportation companies and fleets be able to pivot and meet demands with the pressure of labor shortages on their backs, if in fact they continue.

At the end of the day, lots of news directly or indirectly impacting the energy markets the last few weeks, most of it less than optimistic. However, its worth remembering that we’ve seen supply crunches, or demand outlook changes, or OPEC pivots, or US Presidents’ remarks rile up the markets and send the news analysts into a tailspin, only to resolve themselves in the short term a million times. As always, it ain’t over til it’s over, and we will have to see the longer-term implications of the multiple competing factors currently at play. 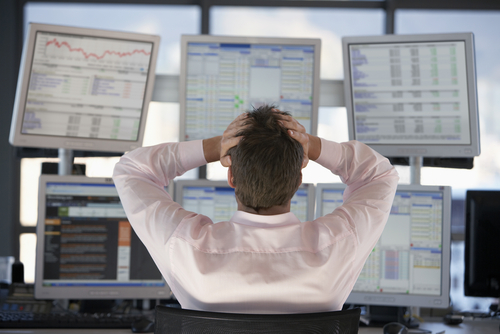 END_OF_DOCUMENT_TOKEN_TO_BE_REPLACED

Despite Friday Drops, Gains for the Week on NYMEX 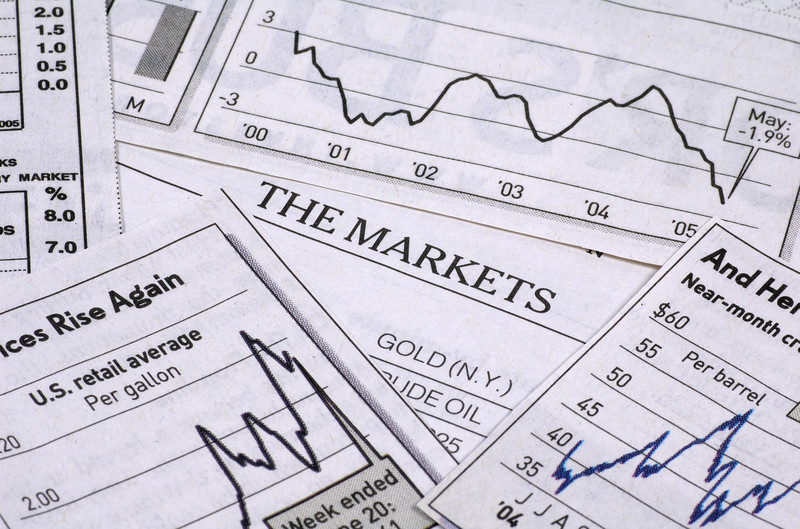 Despite today's across the board drops on refined prices, (-.0262 UL & -.0255 RBOB) this week saw oil prices overall continue to tick upward.

What's pushing prices up? A weaker dollar, and stronger confidence in economic rebound as the vaccine rollouts continue. At play as well is new agreement on supply curbs by Saudi Arabia in tandem with larger than expected draws in US inventory levels.

Wednesday prices came close to hitting 1-year highs at the close, briefly going over in intraday trading for Brent Crude. So far, halfway through January, Crude prices are up ~9% or so as confidence builds in eventual recovery from the COVID induced shut downs and resulting dips in demand that we saw push WTI into negative territory about 10 months ago.

In terms of the supply side, EIA reports indicated that US Crude inventories dropped a little over half a million barrels for the prior week, with gasoline dropping 1.1mmb & distillates dropping 2.3mmb - double what some analysts had projected. More broadly, Saudi Arabia has pledged to cut its output by 1mmb/day which will drop overall production levels, even though Russia will actually have allowance to produce slightly higher levels than before. Sort of an odd twist to the usual OPEC+ setup - you can read more about the specifics on the deal here in the New York Times: Saudi Arabia Will Cut Its Own Production, Allowing Russia's to Grow

On the demand side of the equation, talks regarding further stimulus under the Biden Administration, as well as continued vaccine rollout seems to have traders (and everyone else) hopeful about eventual demand recovery as the economy hopefully strengthens and rebounds once immunity levels hit threshold.

Who knows what happens next. Enjoy your weekend & stay tuned!

END_OF_DOCUMENT_TOKEN_TO_BE_REPLACED 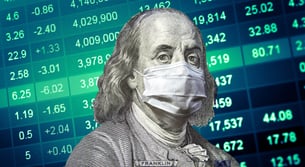 Final answers to lingering questions shot markets up today - Oil markets hit an 8 month high and the stock market soared,  with the Dow breaking 30,000 for the first time. Airlines, Cruise Lines, and Energy stocks all pushed up on continuing positive news regarding a COVID-19 vaccination.

In intraday trading, WTI surged over 4 % to $44.80 (the last time we saw the $45 benchmark hold was in March, prior to both the Saudi/Russian price war and the expanding of COVID into a full blown global pandemic. In other words, its been quite some time. Who can even remember life before lockdowns started?).

Since November 9 (first vaccine announcement) Crude has gained ~15% and Brent is in backwardation, another positive sign.

Earlier in the month (November 9) we saw markets jump on the announcement by Pfizer that they had developed a 90% effective vaccine. AstraZeneca and Moderna have also announced success on their iterations of a vaccine, one of which has the potential to solve some of the logistical issues regarding cold storage transport posed by the initial vaccine. Obviously, a vaccine means markets are hopeful that we will see a transition back to "normal" sooner rather than later, and the rally in industries particularly hammered by lockdowns, including air travel and general transportation would seem to bear that out.

The other factor pushing markets today is the official start of the transition of power to the Biden Administration. Given the legal challenges being raised by the Trump Administration regarding vote counts, there was substantial uncertainty around the transition, and if there's anything the market hates, its looming questions without answers. It seems that the clarity is boosting confidence.

Lest we get overly optimistic however, it's important to note that although vaccine news is good news - none of the vaccines announced have been approved for general use yet. We are also still in a surge of COVID cases right now and there is no timeline on when a large enough contingent of citizens will be vaccinated in order for restrictions to begin easing. Goldmann Sachs & JP Morgan have revised economic expectations due to surging, New York City has closed schools again, and even in Massachusetts we are seeing field hospitals being reopened to handle expected increases in cases. All of this to say while today was great for 401(k)s, it is probably premature to be overly optimistic about the next few weeks to months.

Despite all the craziness of 2020, we're Thankful to be here still working for our customers. We hope you have an amazing and relaxing (social distant) Thanksgiving. Enjoy the long weekend!