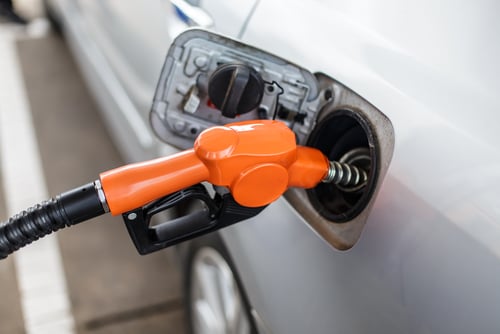 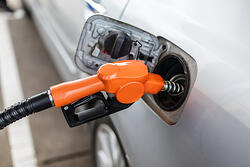 Analysts had expected much smaller builds in CRUDE than the actuals, and had anticipated drops in both gasoline and distillate inventories - neither of which came to fruition. (Who are these "analysts" anyways - not even CLOSE, guys!)

Retail gasoline prices in the US have been trending downward big time, spurred on by the drop in CRUDE prices, as well as weakening demand. The reported average for last week was 3.41/gal in September which is almost 30 cents below the average price 4 months ago. AAA is reporting that the current average gasoline price is $3.267 - a little over 8 cents a gallon cheaper than this time last year.

WTI is trading down as well, having broken through several resistance levels, and hit $86.20 after the EIA report hit this morning. (At the moment its -1.53 to 87.32 on the electronics)

Despite earlier in the week price increases on global supply concerns (Iran), and Hurricane Michael making landfall in the Florida Pan handle in the afternoon,... 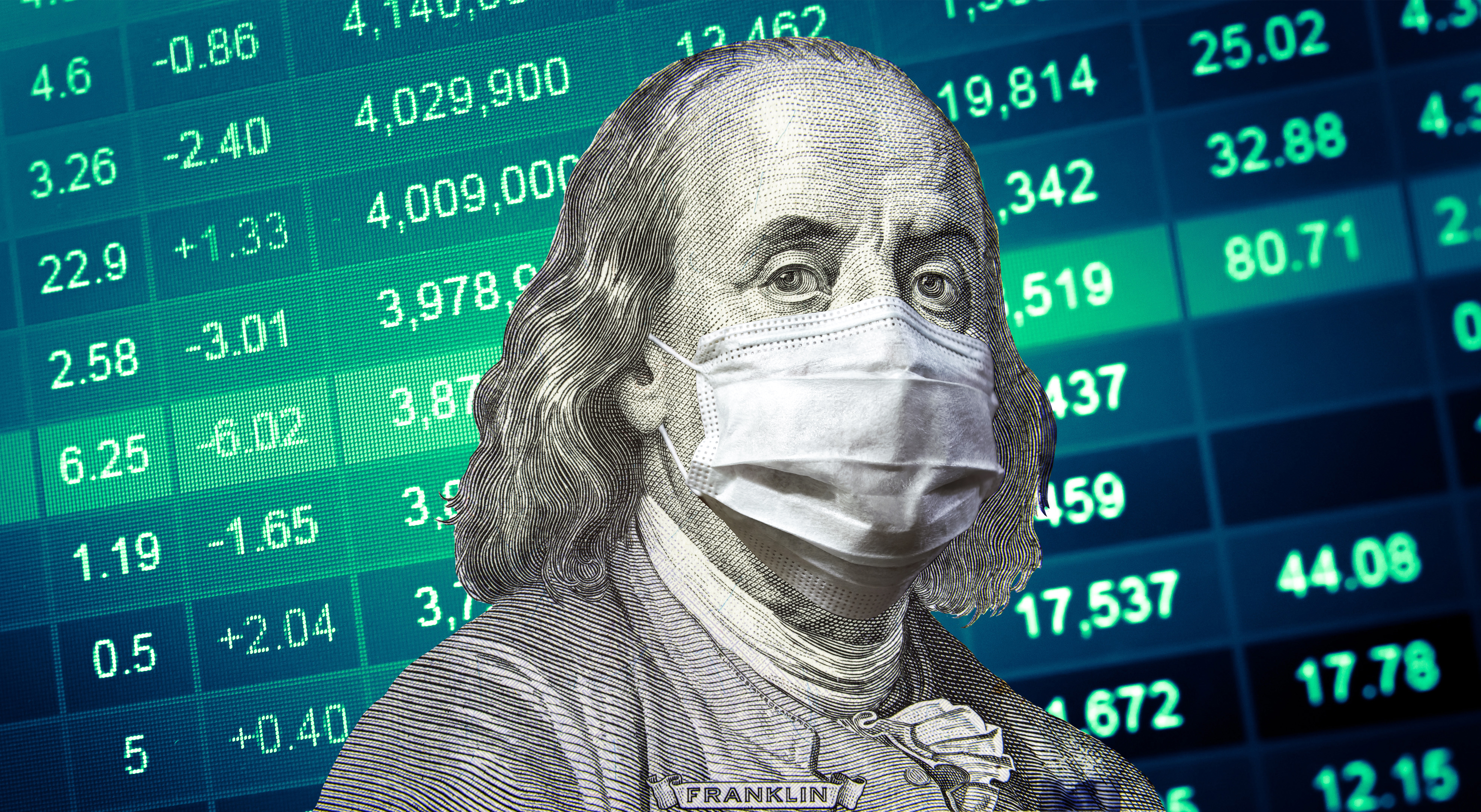 By noon trading today Crude was up almost 5%, and on the refined products side, ULSD was up 7 cents and Gas up almost 6 (+.0586) and the market looked like we could see...