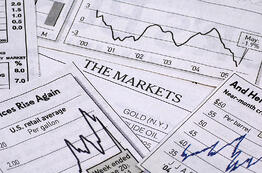 So what’s going on?

Last week, optimism reigned. Longs were up and shorts were way down across the board on WTI, RBOB and U.S. ULSD. Citigroup and BOA/ML were saying the global glut is diminishing based on the narrowing Brent discount we were seeing. That was reflected in last week’s rally but we saw that rally reverse yesterday as hopes backed off on just how quickly we might see that supply glut fade.

So what caused the overabundance of hope in just how quickly the supply glut could fade?

Stop me if you’ve heard this one before: OPEC countries are set to meet September 26-28th in Algiers for “informal talks” in which the Saudis are reportedly “prepared to listen” to the input of the other OPEC nations in regards to agreeing on output caps to curb global oversupply. This drove the market higher on hopes of an agreement propping up pricing longer term, but hopes on any such agreement coming to fruition have begun to drop off.

Déjà vu all over again.

If you recall, the last OPEC meeting had a similarly framed narrative and a similarly bullish impact on the markets a few weeks out from the meeting before falling off, as it became clear that the conference would fail to produce a deal. There was no agreement on output cuts last go around largely because of Saudi insistence that Iran be a full participant in agreeing to output limits, which the newly un-sanctioned Iran obviously refused to agree to.  Given the dynamic there has not changed substantially it’s hard to imagine that a meaningful deal is reached this time either.

That seems to be the conclusion that traders reached as well just like leading up to the prior meeting. Today saw Crude close out at $46.35, down marginally from Monday’s close but over a dollar down from Friday’s $47.64. (ULSD and RBOB followed suit, dropping -.0151 and -.0186 respectively for August trading)

What’s becoming interesting about the other dynamics involved in the OPEC meetings is Russia realistically needs an agreement sooner rather than later. While they are not in Venezuela style meltdown yet, a huge portion of their revenue depends on oil and the ongoing standoff with the Saudis on over production for market share retention will presumably hit breaking point at some time, as both Russia and Saudi Arabia hemorrhage money.

Meanwhile, it looks like long term the supply situation may correct itself, and largely courtesy of the Russia/Saudi standoff, somewhat ironically. Bloomberg is reporting that oil discoveries have plummeted to lows not seen in over half a century as a result of ongoing price depression that has halted new discoveries by severely curbing investment in drilling and exploration. This is especially notable in the U.S. where exploration is at multi year lows after the crash in prices from 2014 highs.

So although this OPEC meeting is unlikely to produce an agreement to cut supply and stabilize pricing this time, in an odd twist of fate, ultimately the ongoing standoff may push long term pricing up over time regardless of OPEC input. 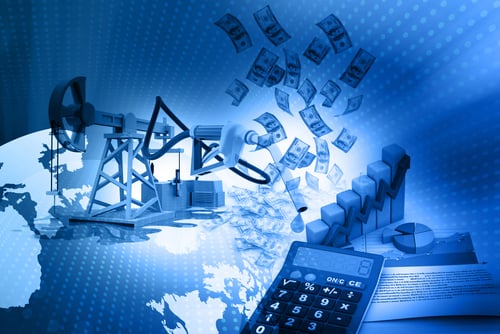