As quick as we saw the jump on Friday, we had thought that it was storm fear buying. And today brought vindication of those thoughts as I woke to a market down over 5 cents in both pits. As the opening bell rang, the buyers could not contain themselves prompting prices to claw back a few cents only to be weighed down by overriding fundamentals. The first named storm of the season is projected to miss most of the producing region in the Gulf and make landfall off US soil south of the tip of Texas. Product remains plentiful, even with expected draws in both Crude and gasolines this week while distillates are expected to show mild increases. As Wednesday’s expiry approaches, technical selling and booking profits for the quarter might push values down even further. At the close, Crude tumbled $2.31 to $75.94, RBOB lost .0656 to $2.0720 and JUL HEAT lost .0720 to $2.0213. The range appears to be widening some, but most are still unwilling to commit one way or the other. 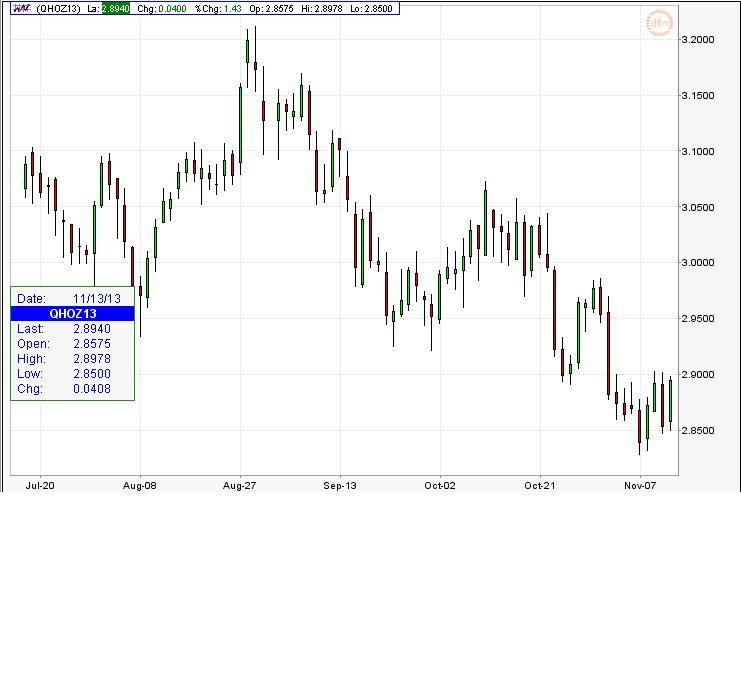 We have all been in this far too long to get overly excited when the pits fall a few cents - like New England weather, wait and it will change.

The recent sell off was...