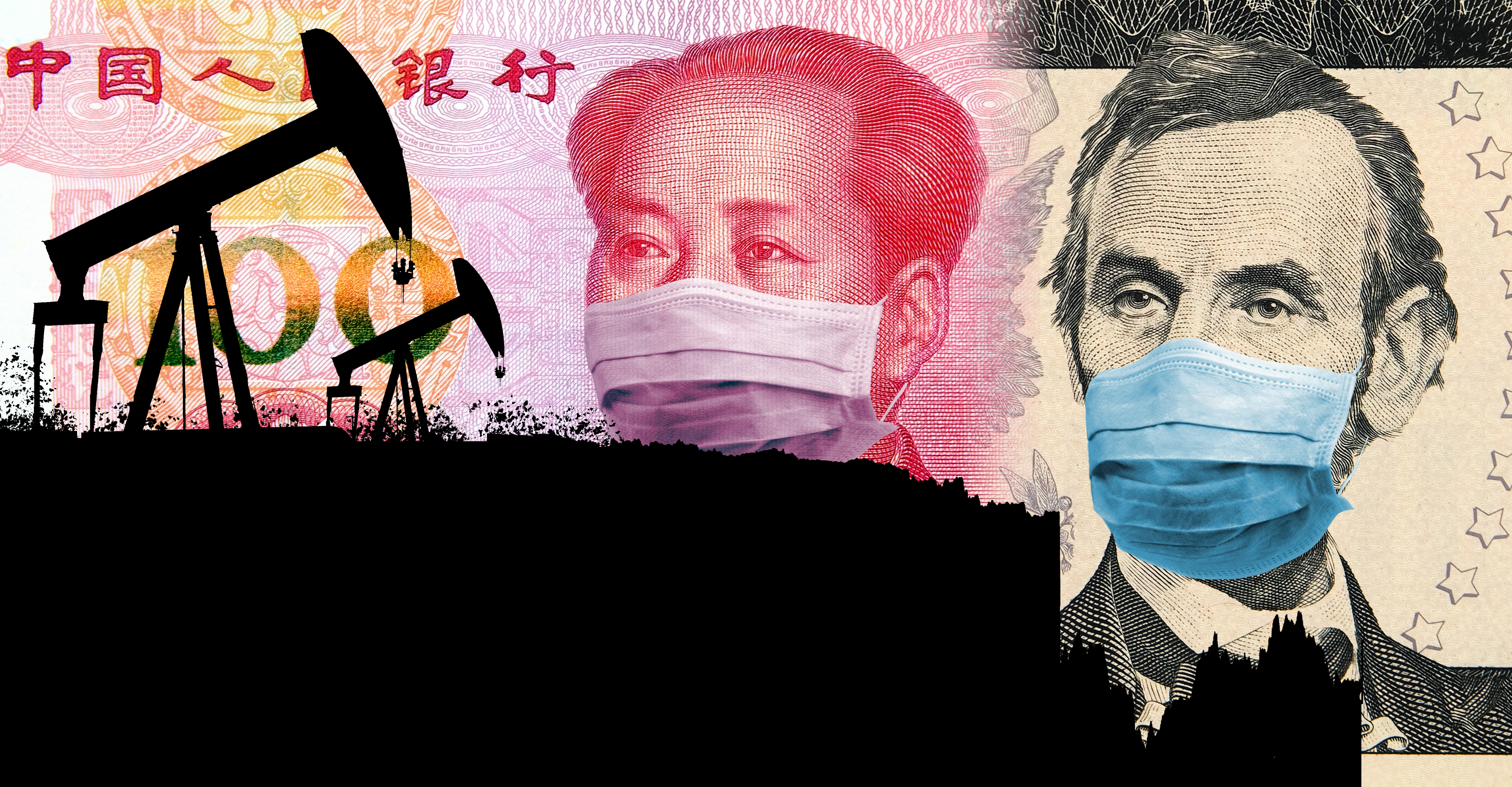 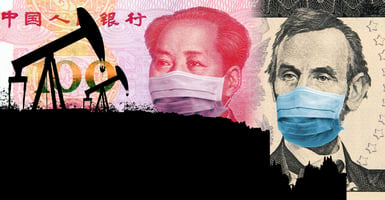 Weak economic data from the United States & China, combined with higher OPEC outputs and rising COVID cases have again raised concerns about oversupply and weakening demand and pushed markets into sell off territory.

China reported its slowest factory activity growth in almost a year and a half, which has raised concerns about the strength of the global recovery, particularly as China, in addition to having the world's second largest economy, has had the most robust recovery of the Asian region thus far. In the US, manufacturing activity slowed for the second month as well - so we are two for two on the world's largest economies showing signs of weakness and slowing recovery.

Globally, we are also seeing an increase in the number of COVID cases reported as a result of the delta variant. Despite reassurances from Fauci and the government at large that the United States will not be looking at a second round of lockdowns because vaccination rates should be sufficient to avoid them,  the resurgence of mask mandates and other protocols in some areas has led to some skepticism that economic recovery and therefore demand growth will continue.

At the same time these concerns mount on the demand side, on the supply side, the output from OPEC+ countries for July hit its highest level since the beginning of the Pandemic (April 2020).  The OPEC+ member nations had begun a reversal on previously agreed to output cuts largely based on oil price recovery and a sunny outlook on demand.

It's possible, but unlikely, that the strategy will be reversed again even as we see the demand outlook be flipped on its head.

So once again, the standing headline conclusion is "we have to wait and see" on both how COVID shakes out, and what OPEC+ may do. 2020 Deja Vu all over again!

You know winter has arrived when it takes over 3 hours to travel 50 miles on the Mass Pike.  The cold snap and glancing blow of a Nor’easter to the New England area had... 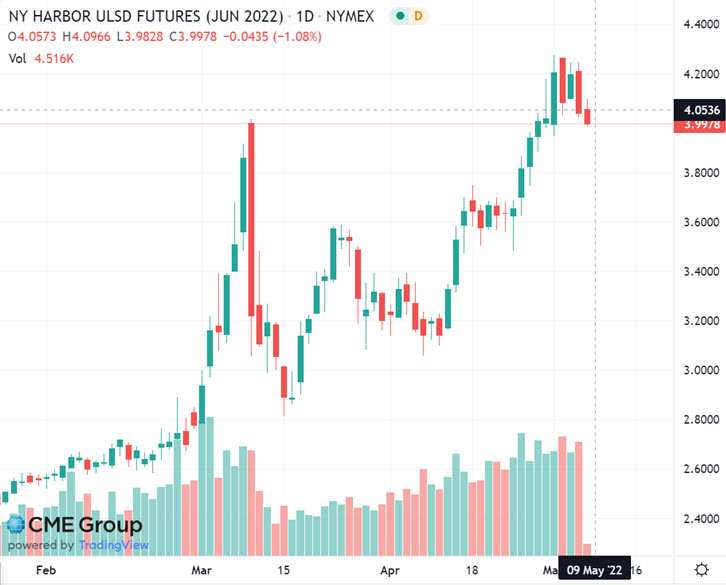 The other day I mentioned how the futures markets rose, yet the cash markets fell.  Yesterday was the reverse for some.  While ULSD futures closed down $.1557 to...