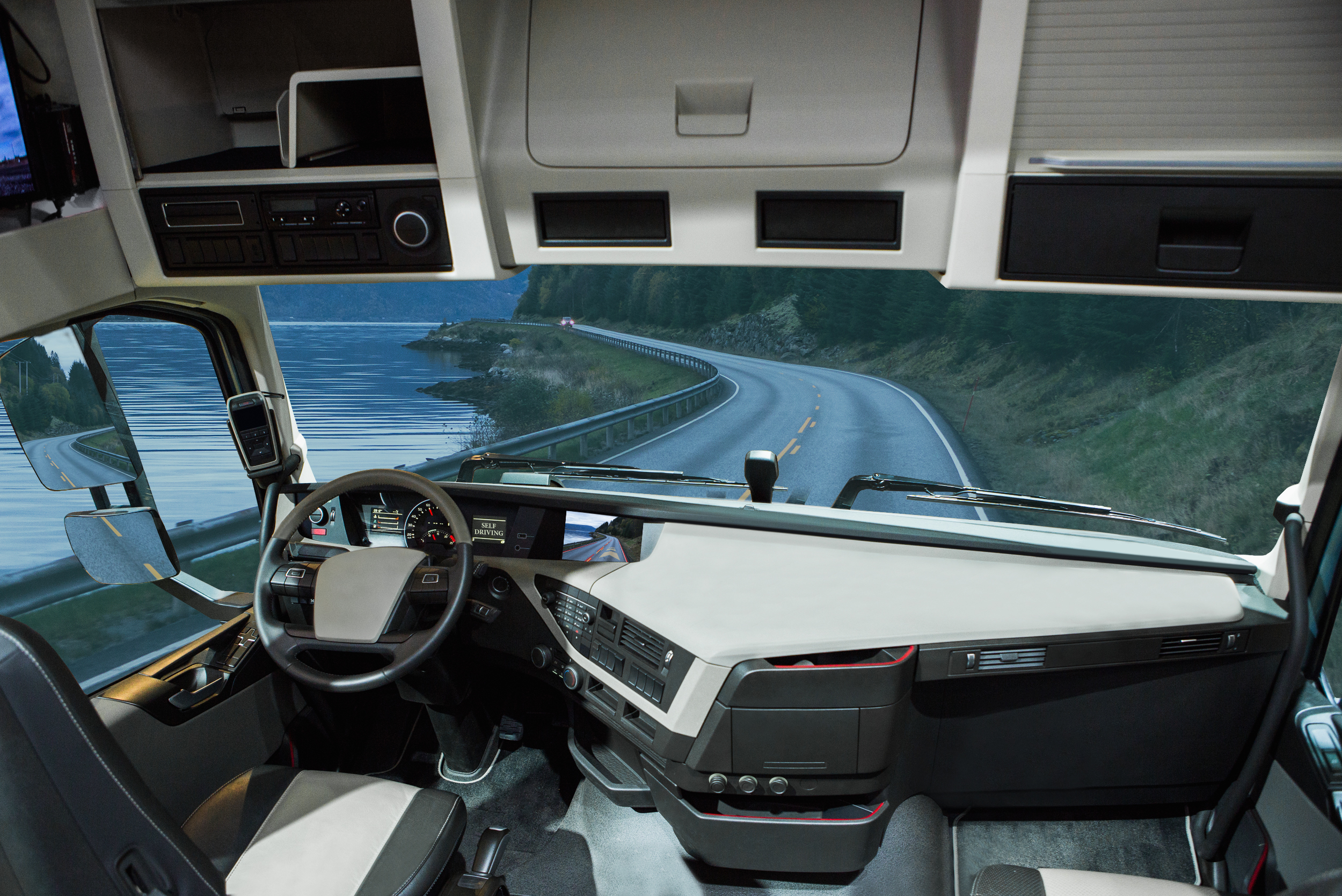 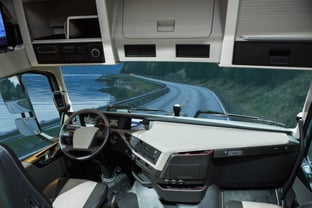 The race is on among tech companies to be the first to perfect and roll out fully autonomous trucks. In 2016, Uber premiered the Otto - the first autonomous truck to complete a commercial shipment without a driver - it delivered beer after a 120 mile trek through Colorado. (We wrote an article on that at the time, for an Otto refresher you can find that here: Uber's Otto Delivers on Driverless Tech)

Since 2016 most of the focus (including by Uber) has pivoted to autonomous passenger vehicles, the most successful of which has been the Tesla. However, even the Tesla's impressive operating system cannot be fully driverless, because of the inherently complicated and difficult to predict nature of driving cars, particularly in urban areas and heavy traffic. Drive through downtown Boston or Cambridge on a weekday morning and it will be pretty clear, pretty fast, just how large the volume of variables involved for any onboard AI would be. Urban driving still requires human intervention, at least for the foreseeable future. (That's been the case all along: The Struggle is Real when it comes to Autonomous Vehicle Safety )

Long haul trucking however, runs almost entirely on the much-easier-to-navigate interstate highways. The so called "Depot to Depot" model involves preprogramming routes where the onboard AI systems would handle highway driving, leaving difficult aspects like offramps and surface roads to human drivers for the time being - with the ultimate goal down the line being fully autonomous driving. We wrote an article on the specifics of where the autonomous truck companies are in the process, what the challenges are, and what lies ahead for Oil & Energy Magazine this month. You can read that article here: The Race for Self Driving Big Rigs.

For local/regional transportation companies, the timeline on autonomy is likely substantially further out than even autonomous passenger vehicles would be. For industries involving more complicated delivery operations especially, like fuel companies, it seems unlikely there will be full autonomy on the horizon, not just because of route difficulty, but the critical role of highly skilled drivers that do the actual delivering of product after stopping. For fuel, a Tesla type model where autonomy lightens the strain and load, while reducing emissions via efficient operation  is probably more realistic of a model.

However, if ten years ago you said all of the meetings conducted globally in 2020 would be on videoconferencing apps, people would have said you were insane so. We shall see. 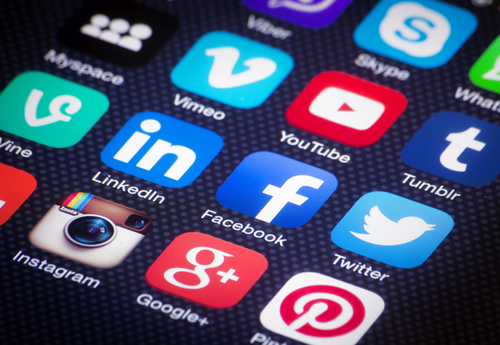 Let's face it - innovation is often driven by either a desire to control costs, or a refusal to accept inefficiency. Often, it is both. Its hard to beat smart solutions... 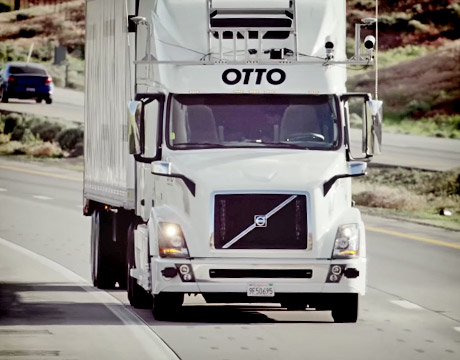 Are Self Driving Trucks a Solution to Driver Shortages?

Are self driving trucks the long term solution to the driver shortage? Or will autonomous vehicles simply change the way drivers do their work every day?