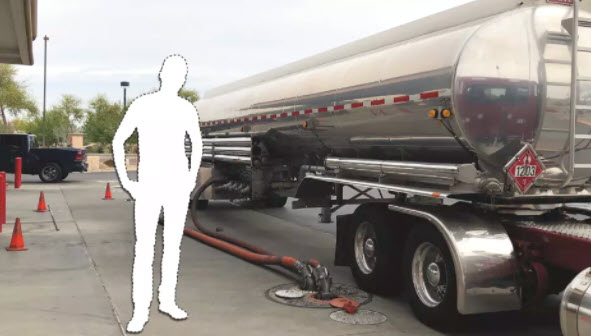 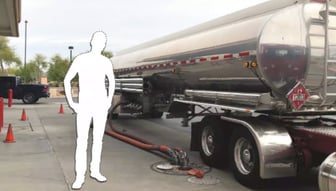 Events of the past year/18 months have highlighted in the mainstream a problem that has been plaguing the Transportation Industry for well over a decade - namely, the growing driver shortage.  This has been a particularly tough issue in the fuel side of the transportation sector, as the safety and licensing endorsements (like hazmat) are substantially more stringent than some other portions of the commercial driving arena.

The Colonial Pipeline outage recently highlighted the worst case scenario for Americans - dry stations and high prices. In this instance it was supply related, however, the time to get surrounding areas back up and running in the event of a supply disruption like this, or a hurricane or natural disaster, relies on the ability of crisis managers to call in drivers to cover loads needed to get "back to normal".  As the driver shortage continues to accelerate, this is likely to become a more and more difficult scenario to overcome.

The Pandemic shutdowns additionally had a devastating effect - when demand across multiple industries plummeted, many drivers were sidelined and out of work, a lot of whom chose to leave the industry. As a double whammy, training schools for new drivers were also closed, so timelines on training replacement drivers have been pushed out a year or more on those who chose to wait and continue their training.

We went into more of the specifics on this and the impact the FMCSA's new Drug & Alcohol Clearinghouse regulations impacted return to work numbers, as well as what steps are being looked at to solve for the upcoming labor crisis in tank transport. You can read that article in its entirety here: More Openings on the Open Road

Treasury Under Secretary David Cohen announced Thursday that US airstrikes are having the desired impact of weakening the revenue generating abilities of ISIS/ISIL.... 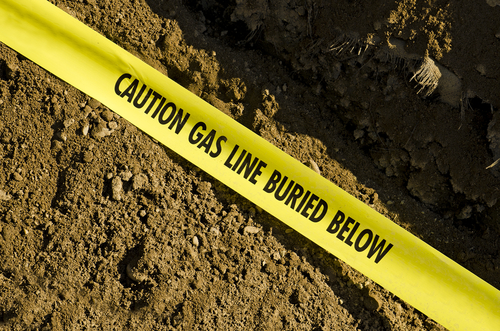 A Harvard University study has concluded that 15 billion cubic feet of natural gas escapes the aging pipelines in Boston - an amount that means we're losing $90 MILLION...