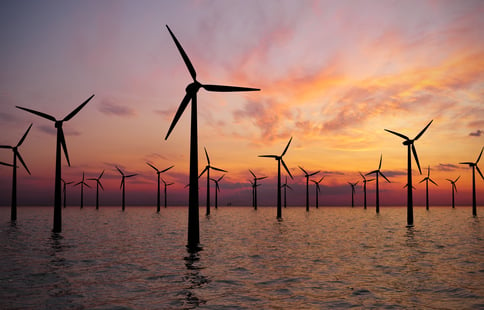 The Biden Administation has the ambitious goal of bringing 30 gigawatts of offshore wind online by 2030, and 1.4 of those gigawatts are slated to come from the New England coast.

The move toward more offshore wind is part of the goal of reducing US carbon emissions in half by 2030, a goal that dovetails nicely with goals set by the New England region's member states on climate action. ISO New England's 2021 outlook report released in April outlines some of the anticipated advances, including both the 1.4 gigawatts of offshore wind, 3.5 gigawatts of solar power, and 800 transmission project to connect clean energy projects by 2030.

All of the New England region's states have set specific carbon goals that line up with (or exceed in some cases) the Federal Government's goals.  These include:

On the wind front specifically, Rhode Island is the only New England state with a currently operational wind farm, but the Vineyard Wind Project set to bring offshore wind online in Massachusetts received federal approval in March, and is projected, upon completion, bring 800 megawatts of power to businesses and homes throughout the state.

I wrote an article for Oil & Energy Magazine detailing some more of the specific goals for the Wind push - you can read it in its entirety here:  Wind Ho! Biden's Offshore Wind Plan Bolster's New England's Clean Energy Goals

January 10th, 2023 the Biden Administration released the US National Blueprint for Transportation Decarbonization.

The Blueprint is an interagency developed framework of... 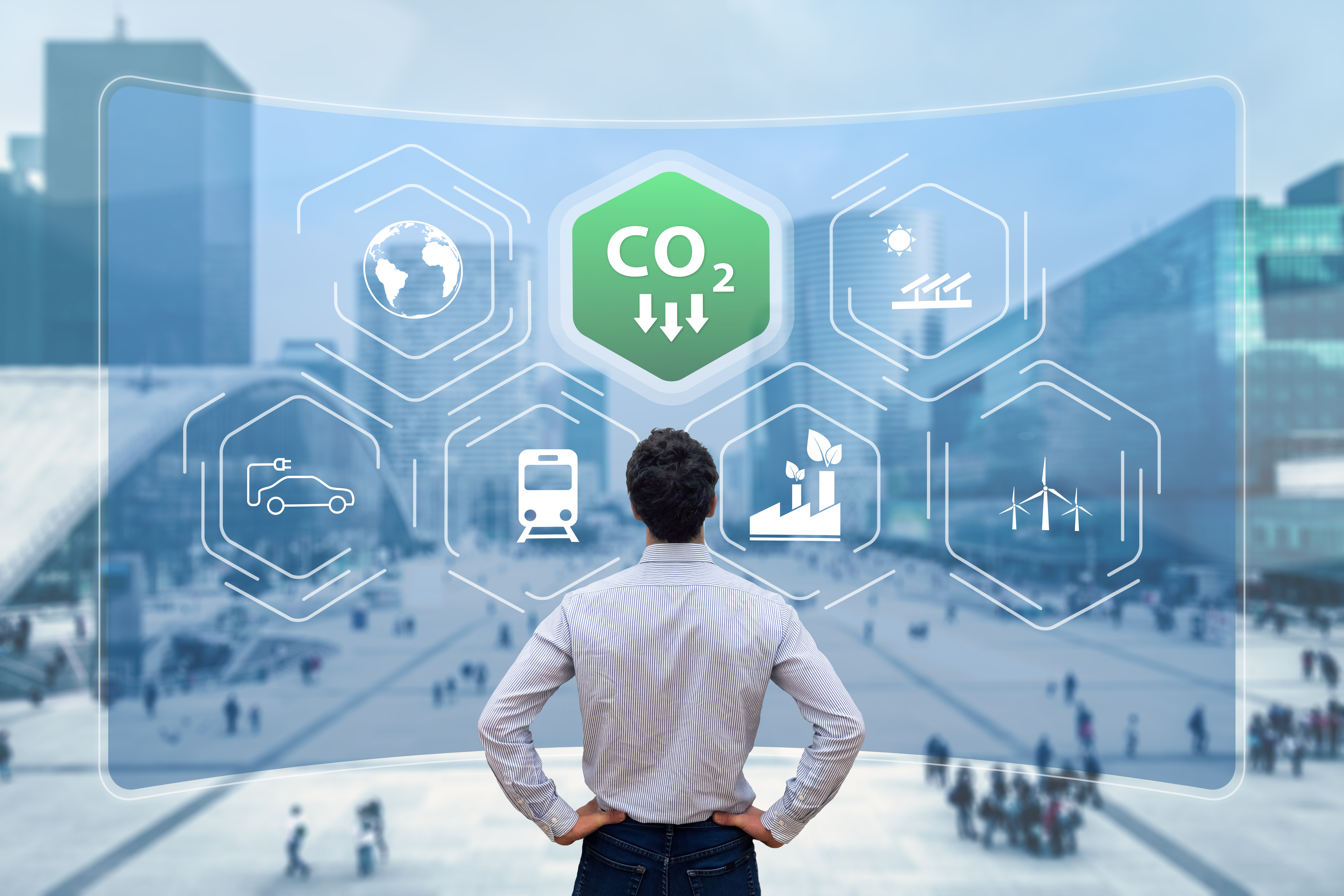 As we have been discussing, the US National Blueprint for Transportation Decarbonization breaks the Transportation sector into seven categories, each of which has its...