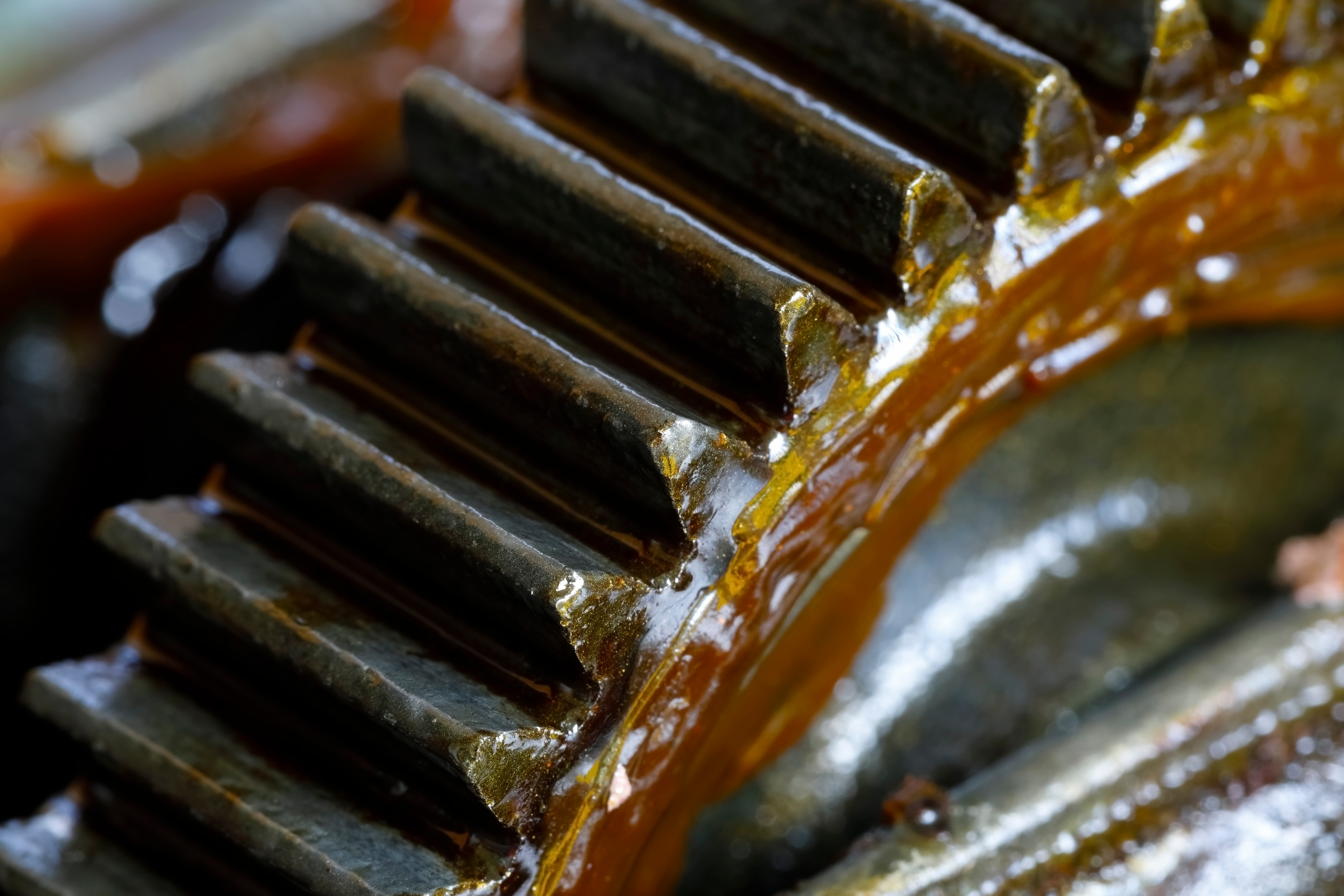 A well formulated CaS grease maintains the emulsified state, and the entire combination of thickener and base oil pass through the bearing load zone. If the emulsion should break and the base oil bleed from the thickener, the CaS thickener left behind would still lubricate.

CaS thickeners are surface active (have a polarity) and provide primary corrosion protection, water washout resistance, and oxidation stability. Water Washout resistance is achieved from the CaS thickener’s ability to hold water in a tight emulsion and thus keep the water away from metal components. In turn, this will help to prevent corrosion due to the presence of water in the grease. CaS greases are often used in long term or for life service applications due to its inherent oxidation stability.

Where the base oils in other grease thickeners do the work, in a Calcium Sulphonate (CaS), it is the thickener that does the work. 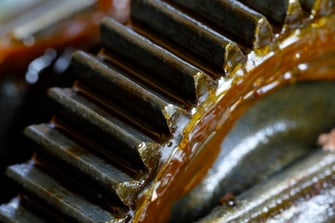 Final drives play a crucial role within a machine’s drive train by transferring power to the tires or tracks while providing speed reduction and... 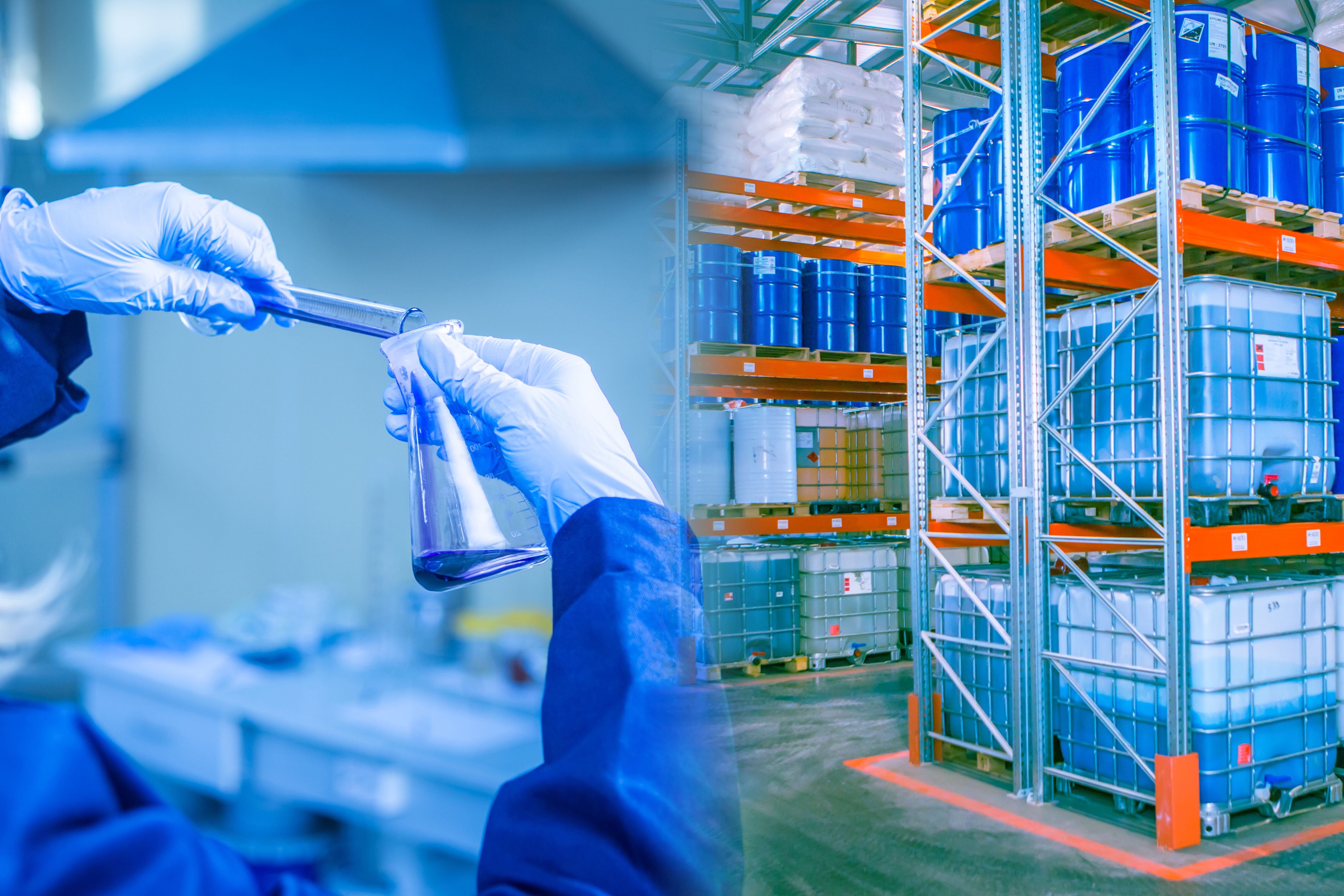 An oil analysis report contains results on as many as 40 different parameters that each have acceptable ranges identified. The type of oil, its formulation, how it...