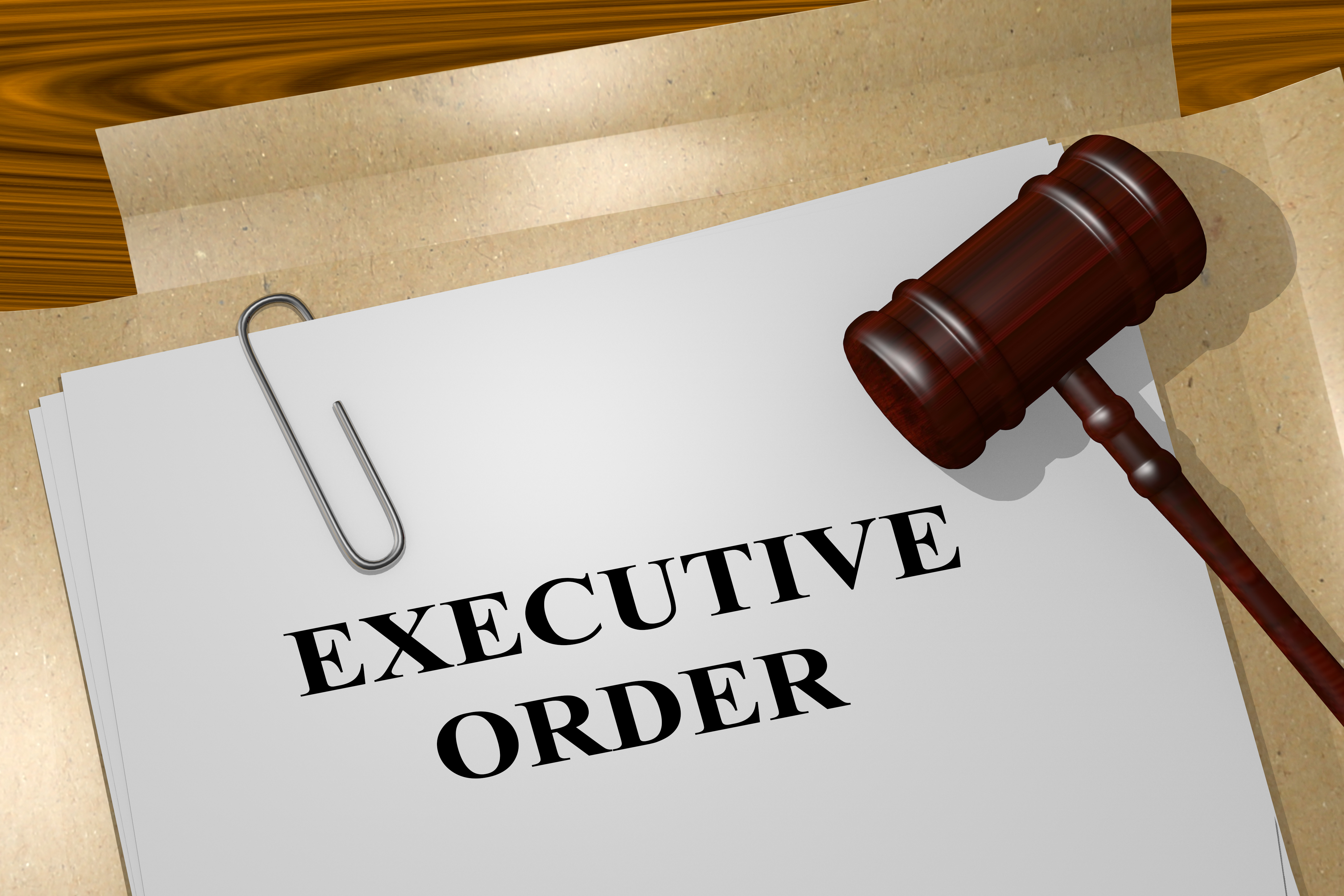 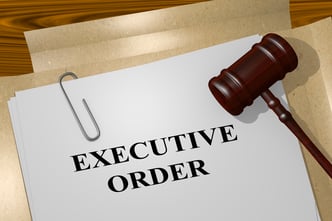 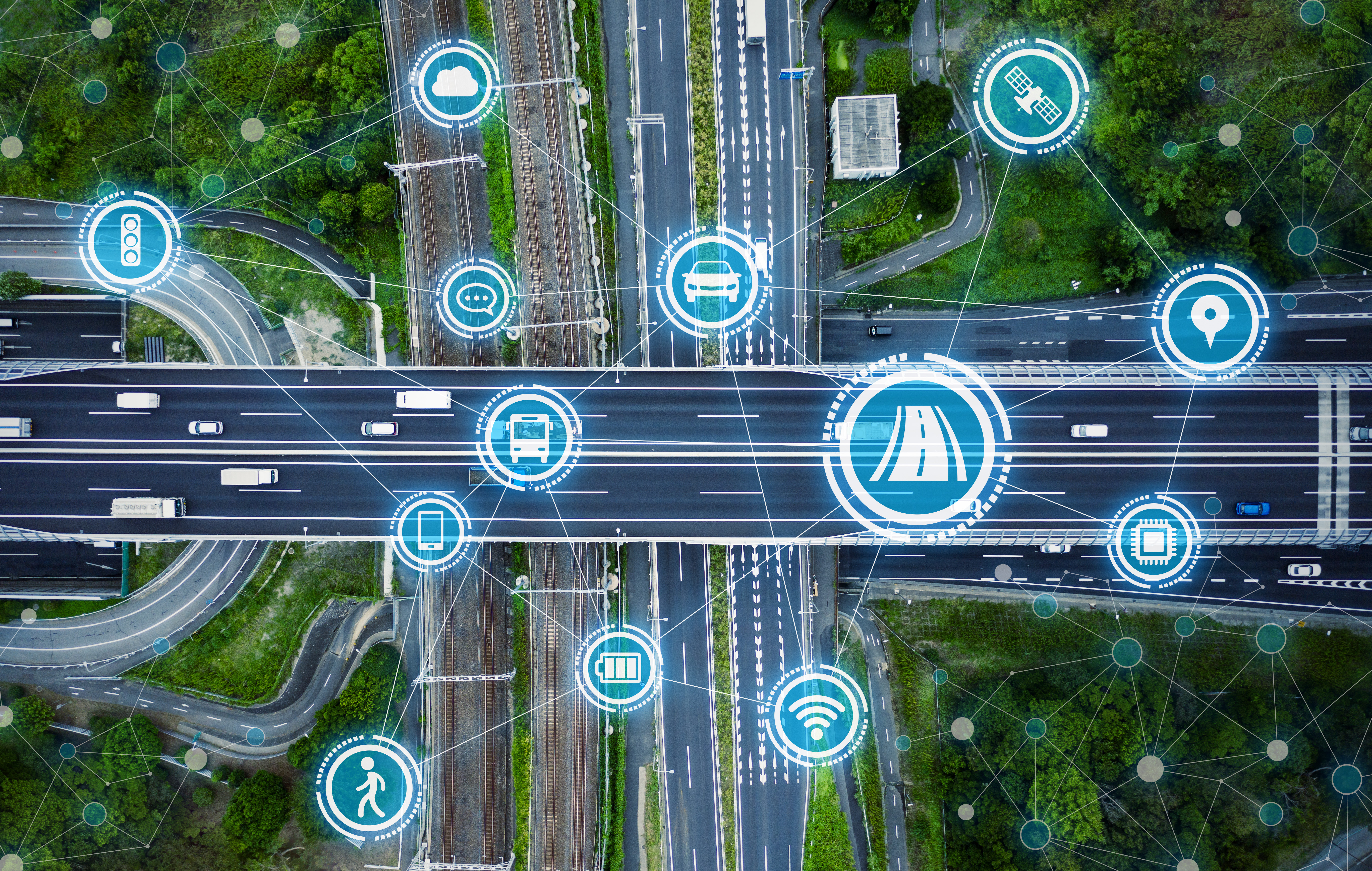 This Wednesday, the Biden Administration unveiled a 2 trillion dollar transportation, infrastructure and economic recovery package. The goal of the bill is to create... 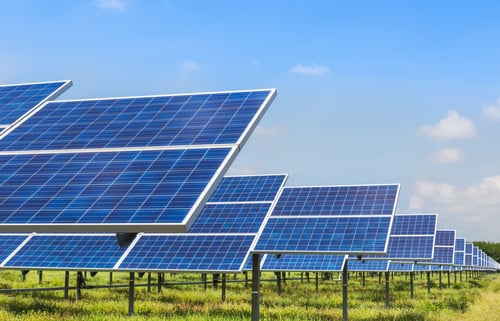 Back in April the NERA (New England Ratepayers Association) filed a petition that would have changed the way so called "net metering" works for solar energy generation,...