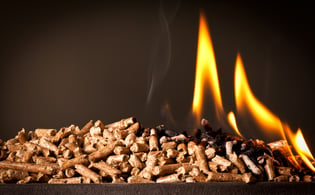 Here in New England, wood pellet stoves have been around forever, and we saw a noticeable uptick in usage when energy prices were high several years ago, as wood stoves offered an additional, lower cost way to keep the thermostat a little lower than you otherwise could. A 40lb bag of pellets runs you about 5 bucks at a home improvement store and will heat for approximately 24 hours, give or take. Plus you get that nice old timey fireplace smell, good stuff.

So what's the issue with them anyway? The issue is less with residential use and more with biomass generated electricity. Wood pellets are designated biomass by US and International policy - they are designated as a renewable resource because (obviously) trees are regrown. A focus of the growth of wood pellets has been the designation that they are a carbon-neutral heating source. But are they really?

Scientists in both Europe and the US are arguing that the actual burning of the pellets is more carbon intensive than coal, and that the length of the cycle to replace and regrow the source trees for the pellets ought to be considered - after all, it can take decades for full regrowth, which slows the ability of replanted trees to absorb the carbon. They also argue that the carbon neutrality fails to take into account the transportation impact of Europe's usage. Europe is a major user of pellets, and because of the lack of suitable forestry, they import them, largely from the Southeastern US.

Why are they such heavy users when they lack the natural resources? Because ten years ago, the European Commission issued a Renewable Energy Directive to its member countries that 20 percent of their energy should come from renewable sources by 2020. The burning of biomass such as wood pellets was one way to meet that goal. Indeed, carbon emissions from burning wood are not counted toward a nation’s emissions output, due to a controversial provision of the Kyoto Protocol.

This faulty logic has led to massive renewable energy subsidies for biomass under the EU Renewable Energy Directive program. With that said, a number of countries have embraced biomass electricity, which scientists argue is actually speeding up climate change, pollution and forest destruction. Currently, biomass represents nearly 60 percent of the EU’s renewable energy total.

Because of the subsidies, it's beneficial for EU nations to import the pellets, and the demand on producers in the US has resulted in deforestration, which scientists warn could make the impact of extreme weather conditions far more severe since forests play a critical role in slowing flooding and erosion, in addition to their obvious role in absorbing atmospheric carbon.

Biomass plants have come under criticism because of all these factors by both scientists and environmentalists, and both legislators and the community seem to be coming to agreement that biomass electricity plants may not be the best way to renewable energy. This year we are seeing permits for new facilities being turned down everywhere from the Netherlands to Virginia.

I wrote an article for Oil & Energy Magazine that goes into the specifics of the objections to wood pellets & biomass produced electricity. You can read that article in its entirety here: Are Wood Pellets Speeding Up Climate Change? 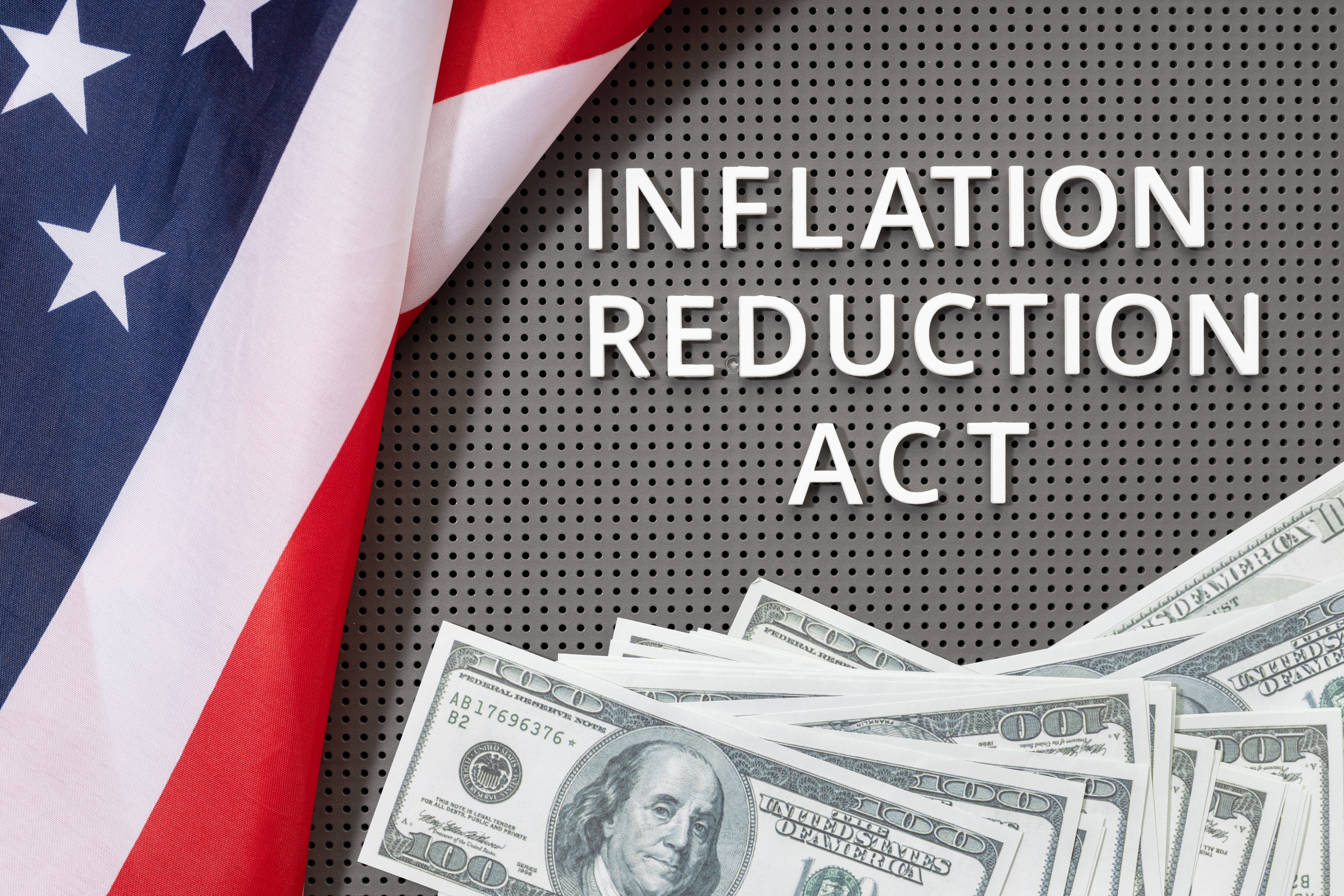 Last week President Biden signed into law the “Inflation Reduction Act”, which is essentially a slimmed down adjunct bill to the “Build Back Better Act”. As the name... 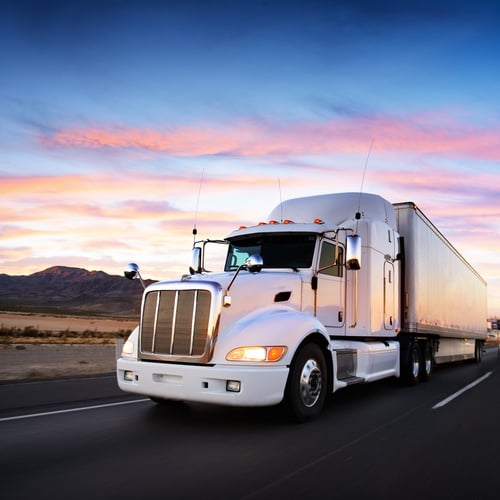 The Obama Administration, EPA and DOT are set to unveil new proposed regulations today aimed at reducing fuel use and curbing emissions in trucks as part of the push...